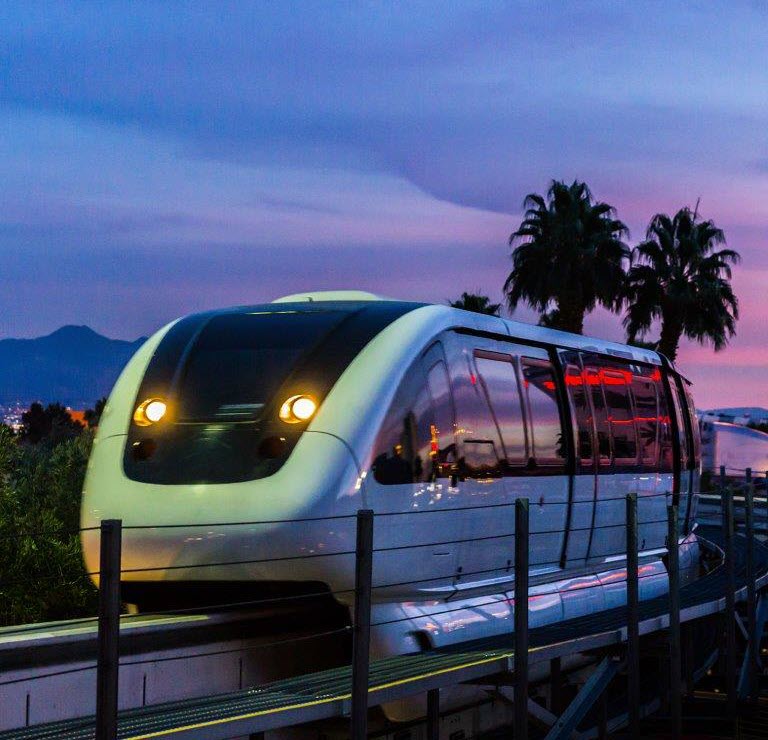 Trains arrive every few minutes at each of our seven stations:

Skip the line and scan your phone right at the gate (paper tickets are still available at ticket vending machines and customer service desks at the station for full price). Use the Monorail to travel the Strip and to the convention without the hassles of traffic and wasted time. In minutes, Monorail riders can travel the Las Vegas Strip in a safe, clean, and climate-controlled environment.

Click here to find more information on the current status of in-person gatherings and related restrictions in Las Vegas.

Join us to connect with thousands of attendees and vendors